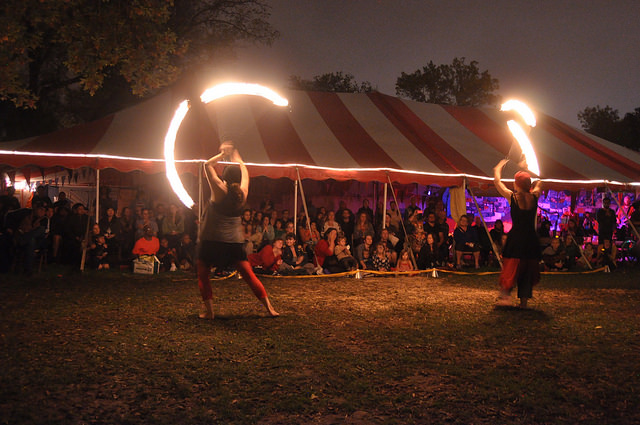 Much of the landscape of America has been shaped by big brands. A strip mall in Boston is little different from one in Houston. McDonald’s has displaced the greasy spoon. Target has replaced the local clothing store. And in everyone’s hand is a smart phone from Apple or Samsung or Google.

This homogenization has warped our faith as well. Kelly Brown Douglas in “Black Christ” looks at how “slaveholder Christianity” become dominant among white evangelicals in the US through the 1700s and 1800s and has persisted long after the end of slavery. The focus on right belief (orthodoxy) over right practice (orthopraxy) began at least 1300 years ago when the emperor Constantine decided things would work better for the Roman empire if there was one “correct” line of belief rather than a variety of Christianities. END_OF_DOCUMENT_TOKEN_TO_BE_REPLACED